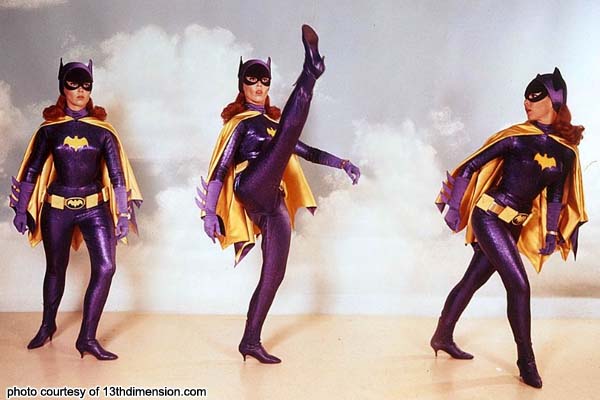 Bat-fans are mourning the passing of Yvonne Craig, who charmed them as TV’s Batgirl in the 1960s, last Monday, Aug. 17.

She had also appeared on an episode of “Star Trek” as Martha, the green Orion Slave Girl who wanted to kill Enterprise captain James Kirk.

Surviving her were her husband Kenneth Aldrich, her sister Meridel Carson and nephews Christopher and Todd Carson.

“To your fans, you will always be Batgirl,” read the message.

It also posted photos of Craig, mostly as Batgirl, and some in her other TV and movie works.

“I was deeply saddened for us to lose Yvonne. It was too soon. She was a joy to work with. We will miss her,” said Adam West, who played Batman in the TV show .

“YVONNE CRAIG I am greatly saddened. She IS a classy lady. She IS loved by everyone,” said Julie Newmar, who played the villainness Catwoman.

“Sad to learn of Yvonne’s passing. As Batgirl she was one of America’s sweethearts,” said William Shatner, who played Kirk in “Star Trek.”

Variety said her TV guest appearances included “The Man From U.N.C.L.E.,” “Fantasy Island,” “The Mod Squad” and “The Many Lives of Dobie Gillis.”

It added she starred in two movies with Elvis Presley: “It Happened at the World’s Fair” and “Kissin’ Cousins.”
Her “Batman” co-stars took to social media to mourn her passing. 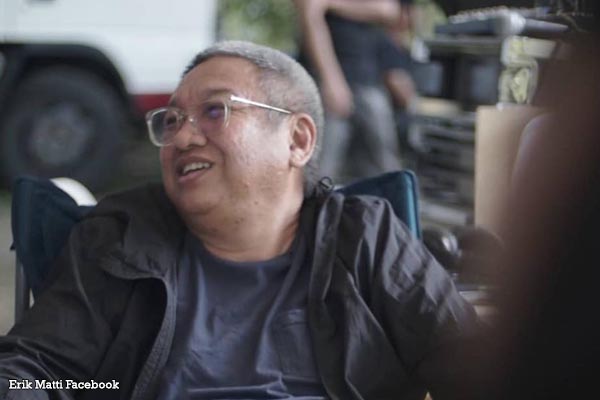 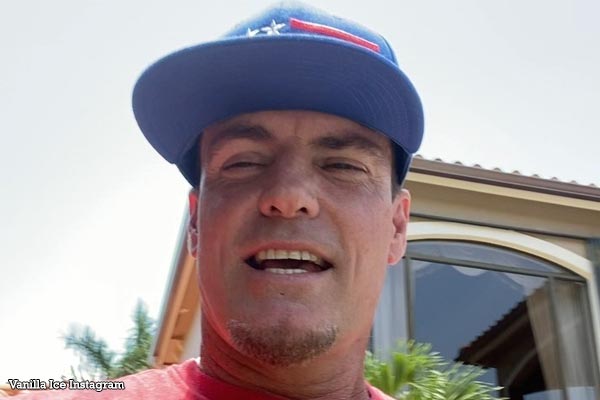 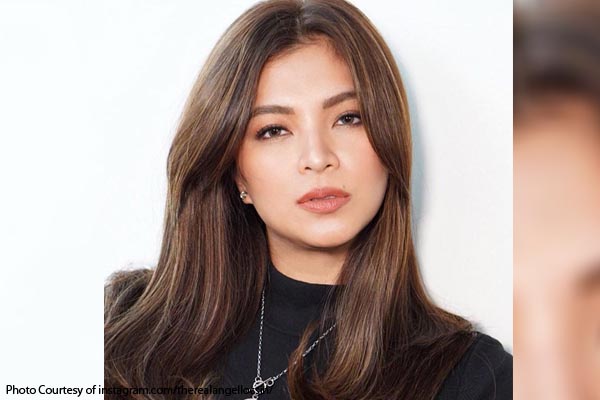 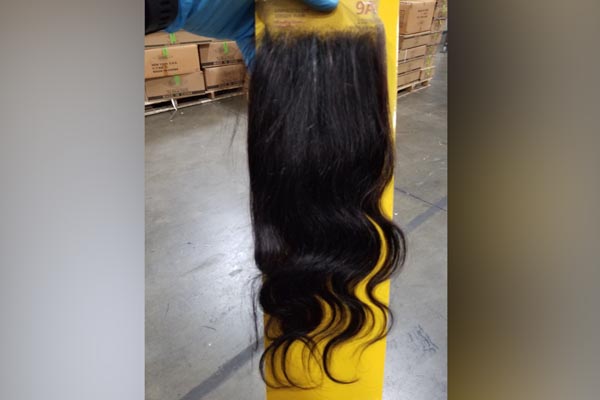 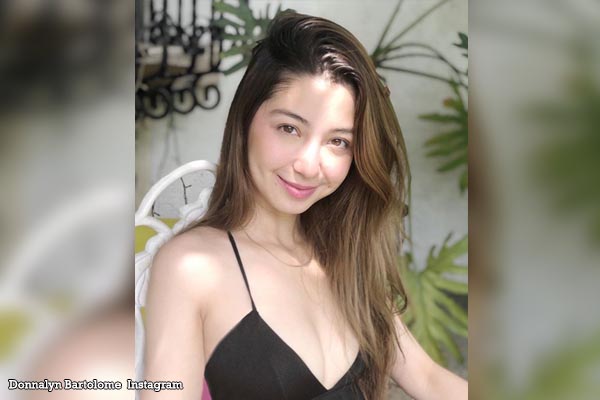 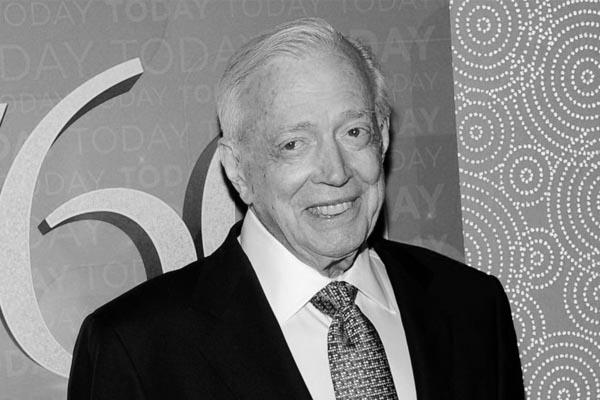