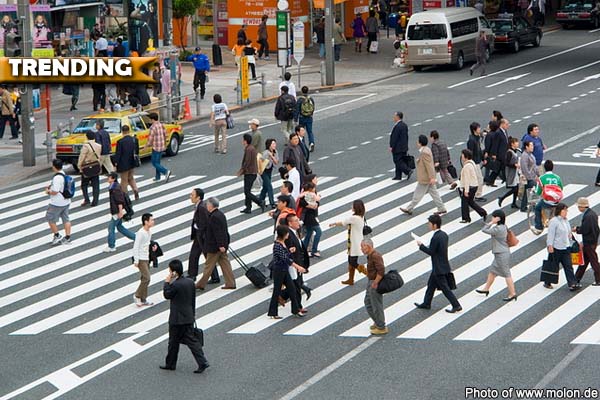 1. Stop, look and listen before crossing? Waste of time, that. It boggles the mind how something as basic as this can be overlooked. Then, when these jaywalkers finally look up and see that the driver of the oncoming vehicle is either unrelenting or barely managing to do a full stop within a too-short distance, they raise their hands up in a high-fiving motion. As if that gives the car some extra braking power. If they run out of luck, they could be high-fiving a windshield.

2. Texting while walking. The no-texting rule should apply to all persons navigating the road at all times–drivers, riders, cyclists and, yes, pedestrians. If there’s anybody to whom the logic behind this has to be explained, that person doesn’t have the right to use even a cubic inch of national asphalt.

3. Even when they can see and read traffic signs, they don’t heed the restrictions. This isn’t an attack on those who can’t read or write, because illiteracy and ignorance are not interchangeable. Never were, never will be. Among the people who can basically just write their names and nothing else, we’re sure there are many who do understand the image denoting “no pedestrian crossing” and thus heed the warning. Shame on those who can see and read the signage, yet fail to apply an iota of comprehension to the visual images.

4. They’re allergic to sidewalks. Vast stretches of sidewalks in our country are occupied by street vendors, some pedestrians reason. So they’ve wired themselves to keep off the sidewalks even when there are no pushcarts or enterprising hawkers on the way.

5. They’re also allergic to pedestrian lanes and footbridges. Because they have to walk an extra 30m to get to the nearest legitimate crossing. Because they have to wait for the crosswalk to turn green when they get there. Because they have to climb up the footbridge’s two flights of stairs. Because it’s easier–and they’re so sure of their ability–to outrun vehicles headed toward them at roughly 60kph.
6. Worse, they think of that strip of road under footbridges as roofed walkways. Yes, there are quite a few who would rather risk being roadkill than get sunburned or rain-drenched. The sun and the rain are part of our tropical reality. Which can be addressed by bringing an umbrella.

7. Patience is a virtue they do not have. The first six items all boil down to this, don’t they? Here’s one more example of Filipino pedestrians’ impatience: At an intersection, as soon as the traffic light for the lanes they’re crossing turns red, they immediately jump off the sidewalk even though the crosswalk light is still red. They don’t realize vehicles coming from the perpendicular lanes could be turning left, and they could be on the blind spots of these vehicles as they cross the street. Wide A-pillars plus inattentive driver plus impatient pedestrian equals accident waiting to happen.

8. They do a lot of stupid things on the road. If there’s no sidewalk, keep to the edge of the road and walk facing the traffic. Just because a couple of idiots couldn’t wait for the crosswalk light to turn green doesn’t mean you have to follow their lead. Dropped something while crossing a busy street? Don’t mindlessly rush back to retrieve it–it can’t be worth more than your life. Don’t assume passing cars will always give way–or the offending driver won’t flee upon hitting you, if it comes to that. Finally, don’t do that weird two-steps-forward-one-step-back thing if you’re not certain whether or not it’s safe to cross the street. When in doubt, stay on the sidewalk.

9. Some absolute lowlifes make a game out of crossing busy streets. Lucky you if you’ve never encountered them. We’re not just talking about kids or teenagers here–we’ve seen grown men (on Commonwealth Avenue and C5, in particular) loitering about on roadsides and islands, taunting motorists by threatening to jump onto the path of cars for reasons we will never understand. A stint behind bars isn’t a heavy punishment at all for the perpetrators.

10. It’s never their fault. Beyond the wounded parties who have the gall to wail after they’ve put themselves in a position where it’s impossible for motorists not to hit them, there are simply bullheaded folks who refuse to acknowledge the part they play in our effed-up traffic situation. Never mind the reasonable solutions or alternatives they’re being offered–anything that poses the slightest inconvenience is a non-option. They also like pointing out that they don’t have the means to drive around in cars, so those who do should cut them some slack. To which we reply: “True, but you’re not a cow in India, so drop the bovine attitude.” (Viktor Terre) 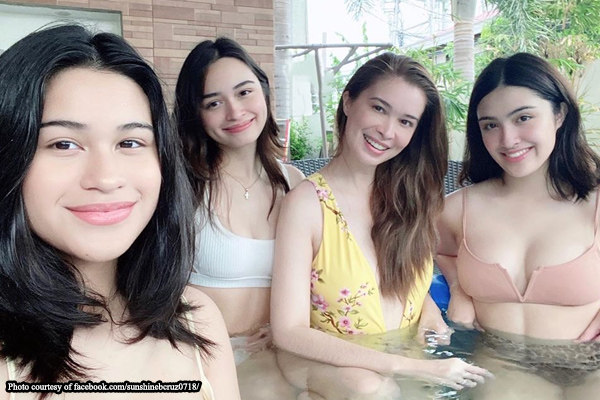 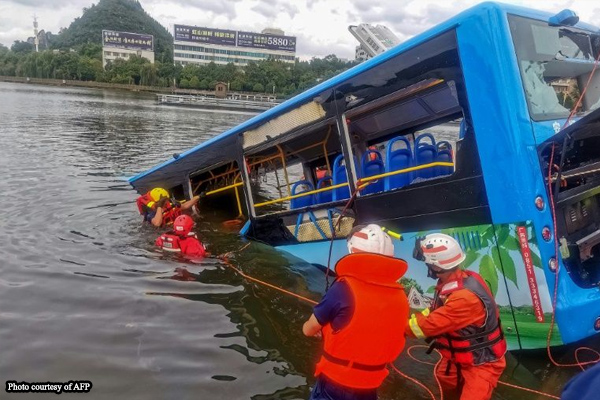 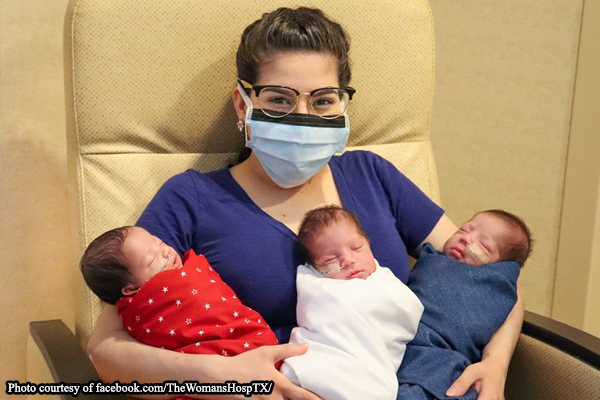 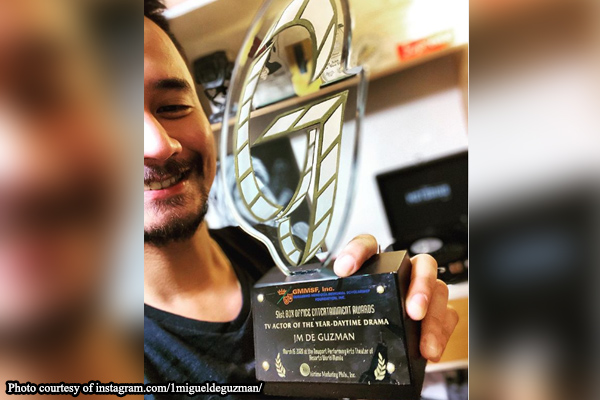 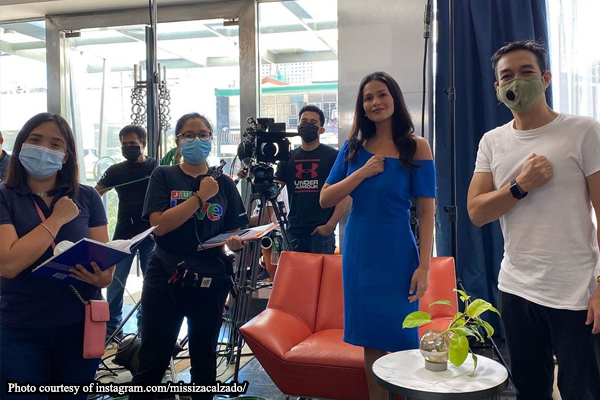 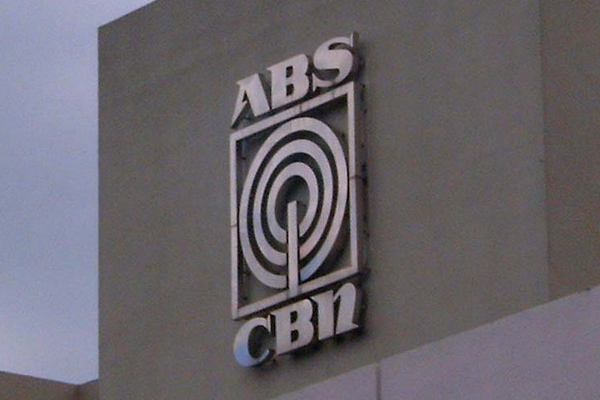