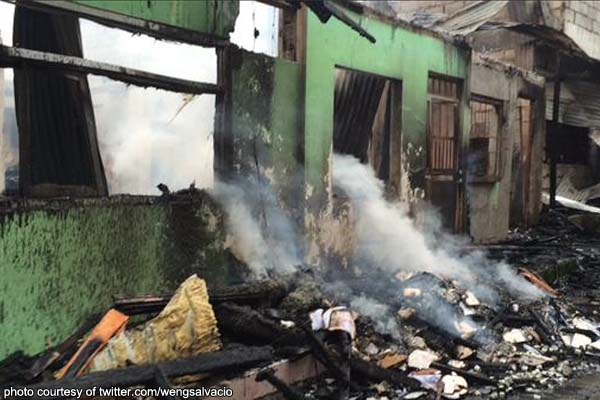 A fire hit a residential area in Quezon City Thursday afternoon, Aug. 27, with firefighters eyeing a lightning strike as a possible cause.

No one was initially reported injured in the fire at Barangay Gulod in the Novaliches district, radio reports said.

Initial investigation showed the fire started at about 3:15 p.m., and reached the fourth alarm before it was put out past 4 p.m.

Photos posted by radio dzBB showed smoke still coming out of some of the houses. 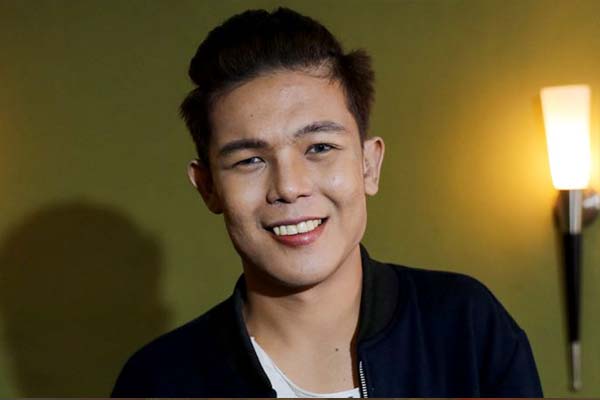 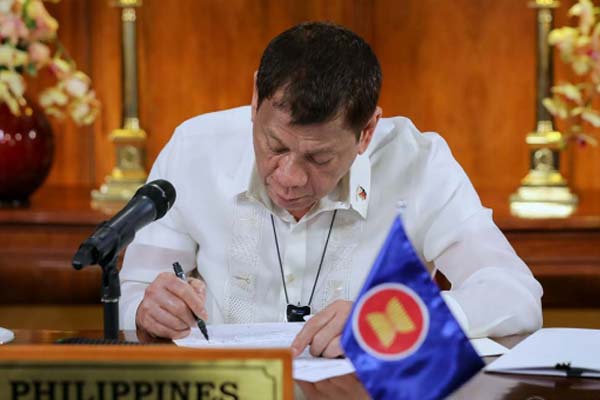 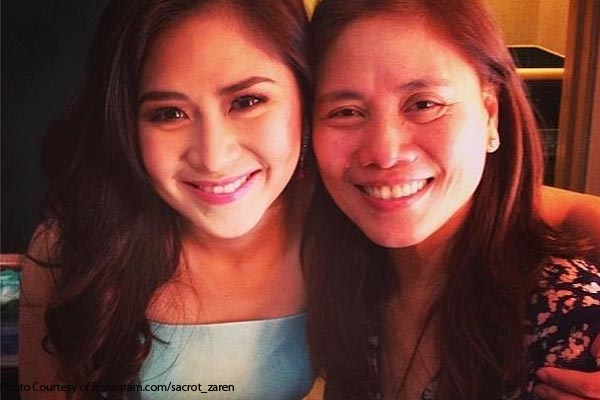