Dad fatally stabs 3 children after argument with wife in Sampaloc 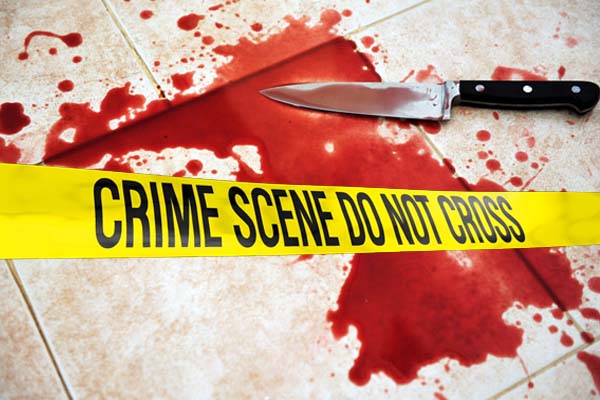 A man now faces charges for fatally stabbing his three children after he had an argument with his wife in their house in Manila’s Sampaloc district near midnight Tuesday, Sept. 1.

Radio reports early Tuesday said the man also stabbed and wounded himself but was rushed to the Philippine General Hospital for treatment.

The incident occurred at the house at Dapitan corner San Diego Streets where the man identified as “Rolando” stabbed his own children aged 13, 8, and 5.

“Rolando” then stabbed himself but was rushed to the Philippine General Hospital where he is under observation.

Rescue teams tried to revive the children but failed to do so. 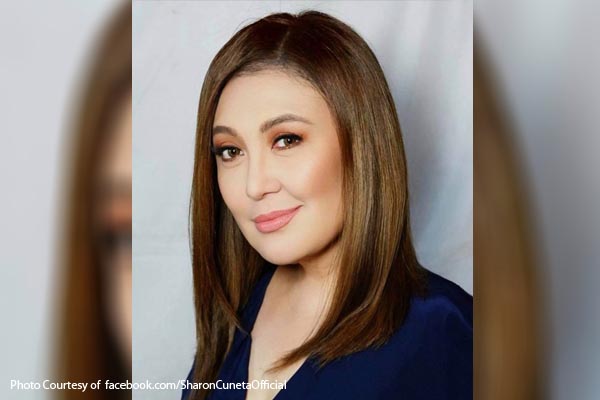 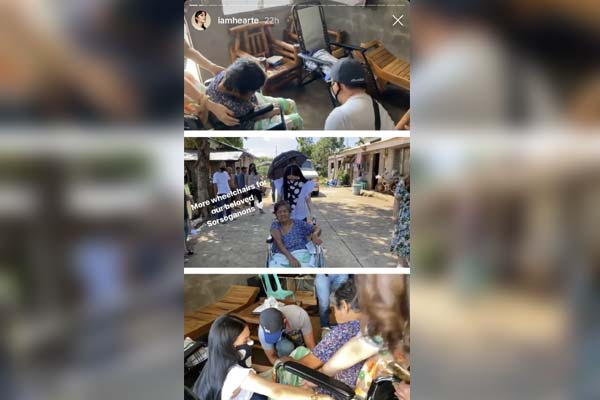 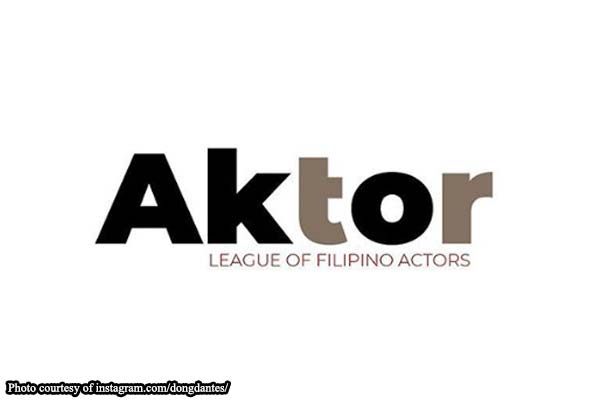 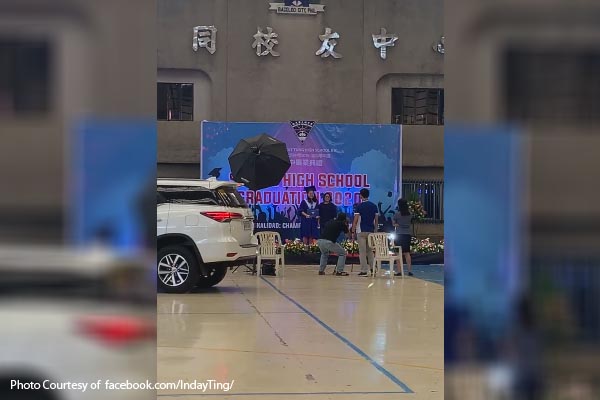 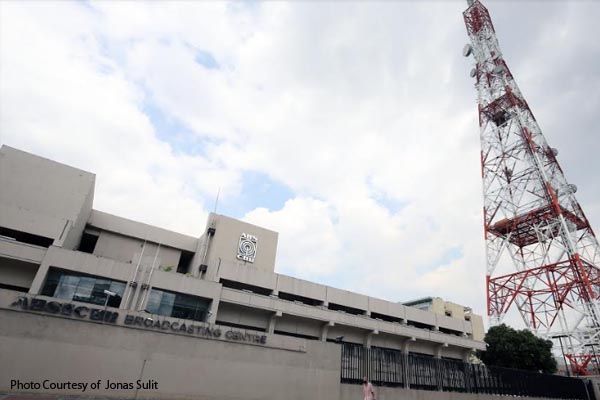 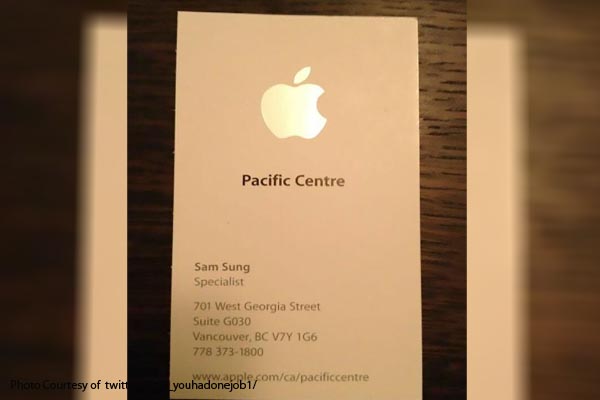