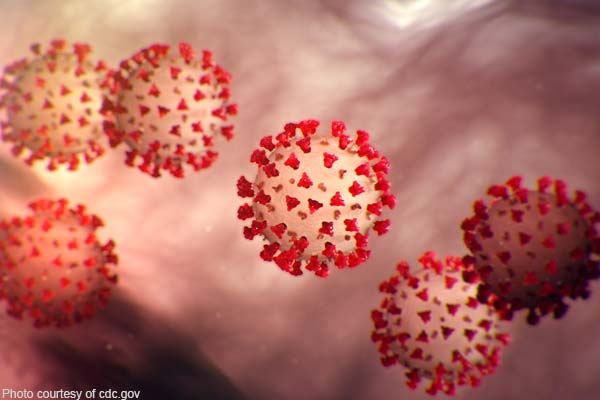 Actor Christopher “Boyet” De Leon and Senator Juan Miguel Zubiri were the initial known personalities to be infected by Covid-19 in the Philippines but this is much much lower when it comes to others from around the world.

After Tom Hanks revealed that he and his wife actress and singer Rita Wilson both tested Covid-19 positive while in vacation in Australia, a lot names followed within a short period of time.

Their teammate Cristiano Ronaldo has been in isolation for several days in Madeira, where he was born, though he has shown no symptoms. He has called on fans via social media to respect public health guidelines.

In the NBA, the latest addition was Christian Wood, has tested positive. This follows the confirmed infections of Rudy Gobert and Donovan Mitchell.

Colombian cyclist Fernando Gaviria and Russian cyclist Dmitry Strakhov, both at the UAE Tour, have been identified with the virus.

Canadian Prime Minister Justin Trudeau has been in isolation since March 13, after his wife his first lady tested positive.

Australian Home Affairs Minister Peter Dutton is in hospital quarantine after being infected. He had recently met Ivanka Trump, the daughter and aide of US President Donald Trump.

The president himself, who finally agreed to be tested after coming into contact with several infected people, on March 14 announced that he was negative.

Brazilian far-right president Jair Bolsonaro said on March 13 he had tested negative, posting his test result to his Facebook page, along with a picture of himself flashing an obscene arm gesture. 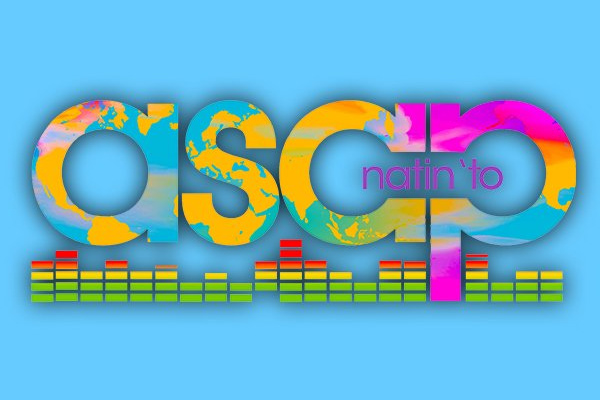 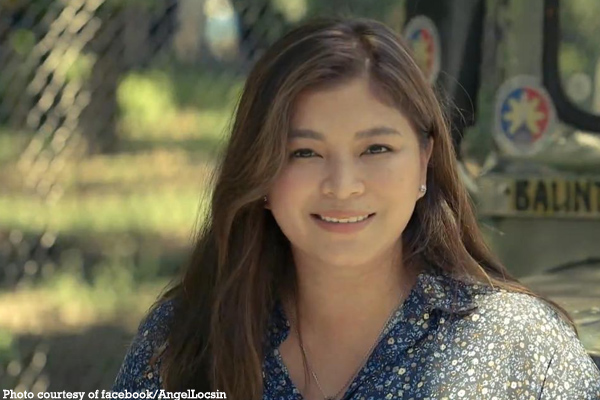 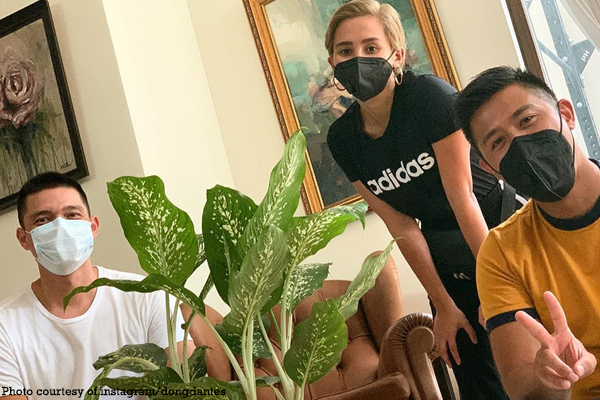 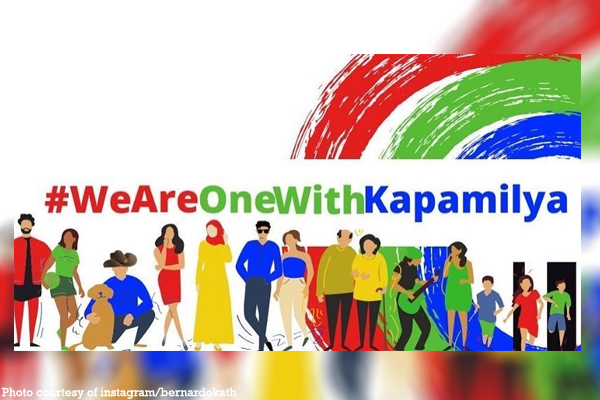 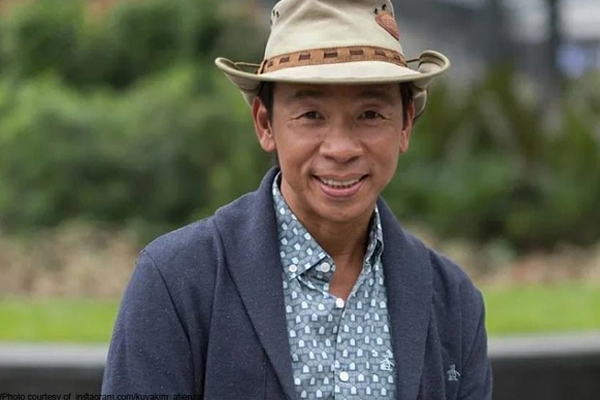 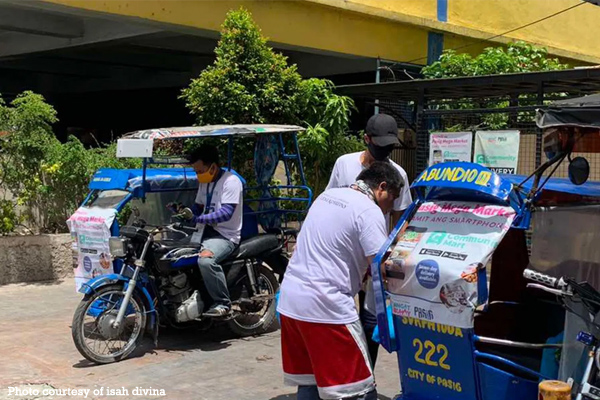