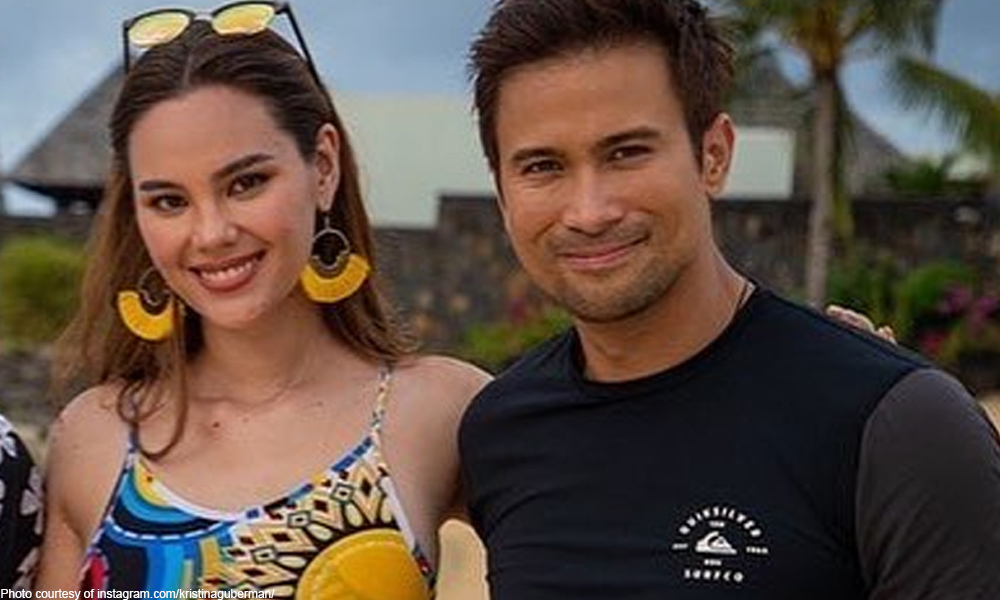 “The couple recently flew to Mauritius to shoot their episode with the aim of exploring and highlighting some of the amazing tourist spots in Mauritius while giving back to people in need.

“Global Child’s first season was distributed to global acclaim on ten major airlines carrying 350 million passengers and Amazon Prime with a reach of almost one billion viewers. The Show has since gone on to become one of the highest rating travel series in Amazon Prime. It is also streamed on Vizio, Latam & Tubi and broadcasted in national cable channels in the US as well as other international networks.

“Global Child is now entering its third season and has filmed in 20 countries, featuring 35 five star hotels and more than 25 influencers from multiple continents.

“Sam and Catriona will be the first ever Filipino influencers to be featured on this show.”