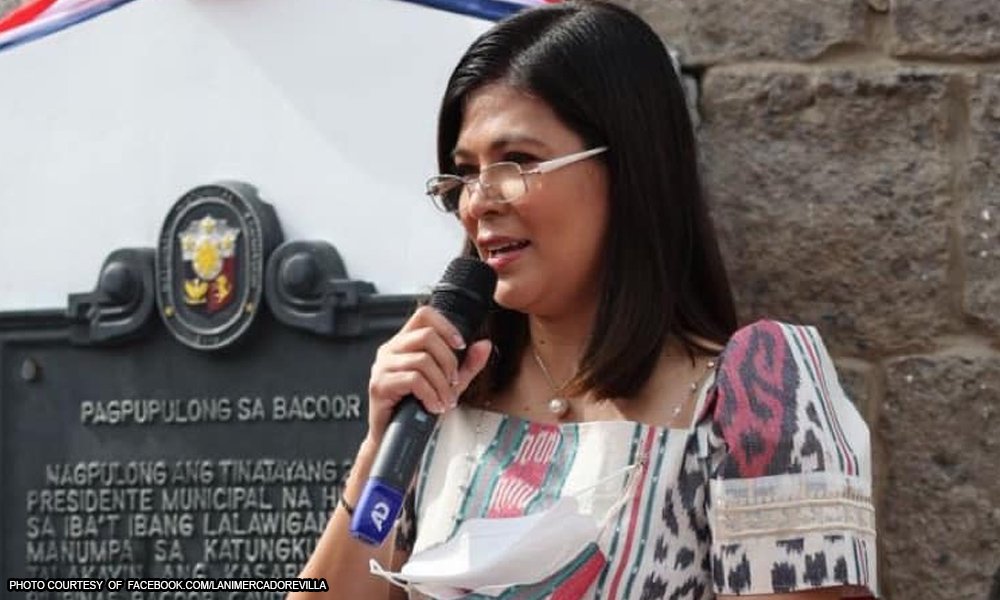 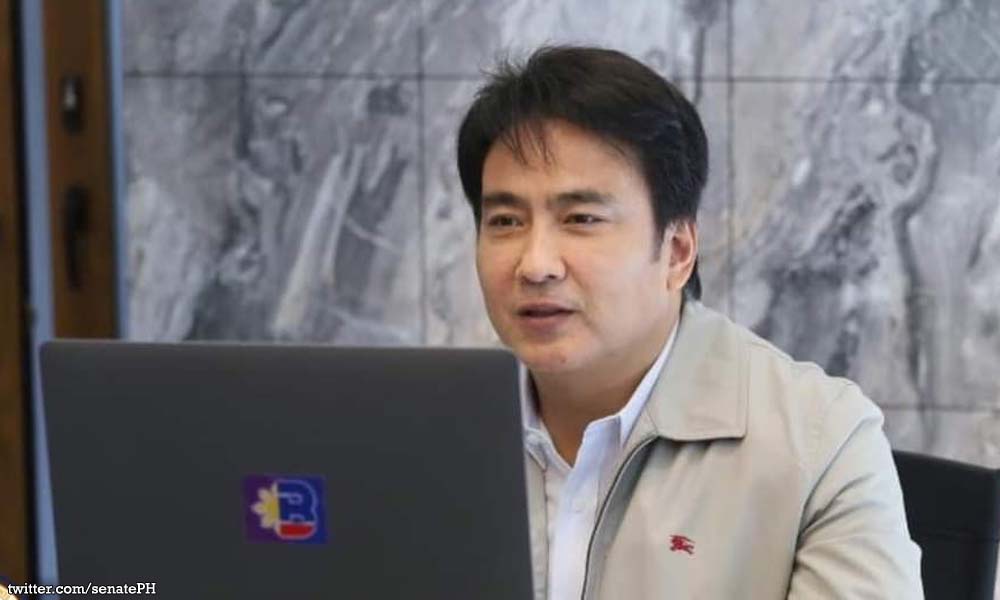 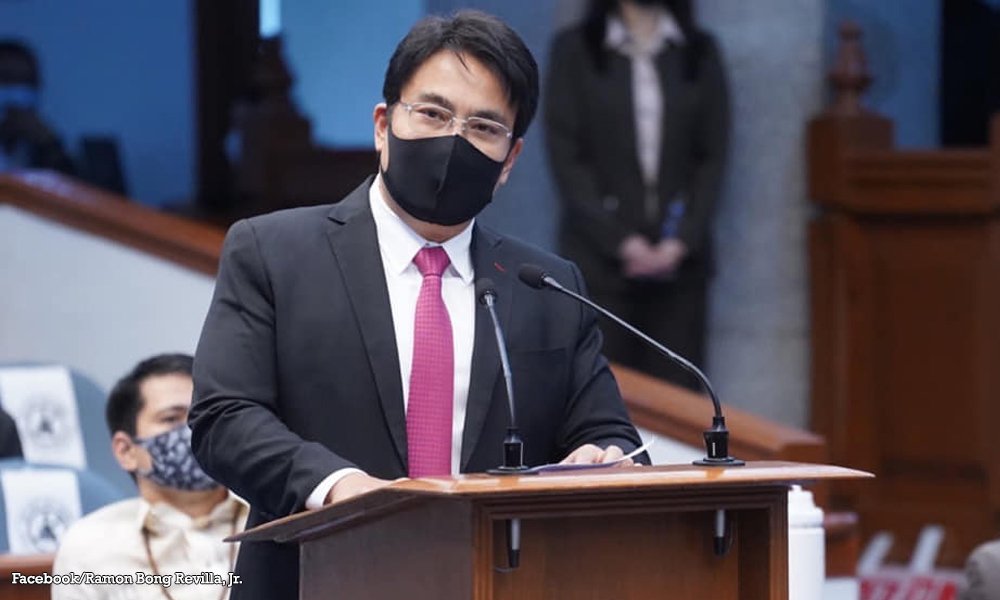 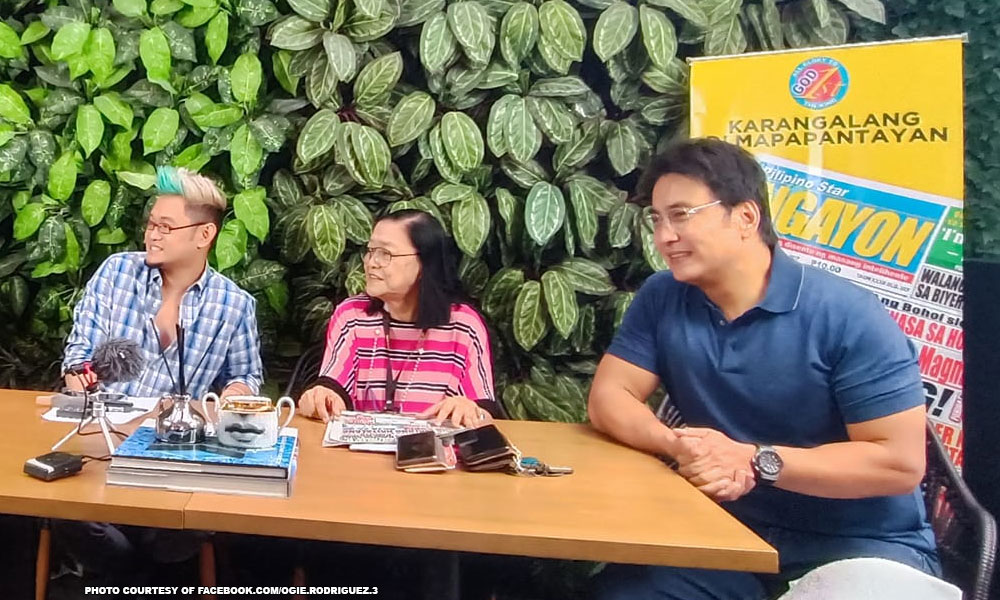 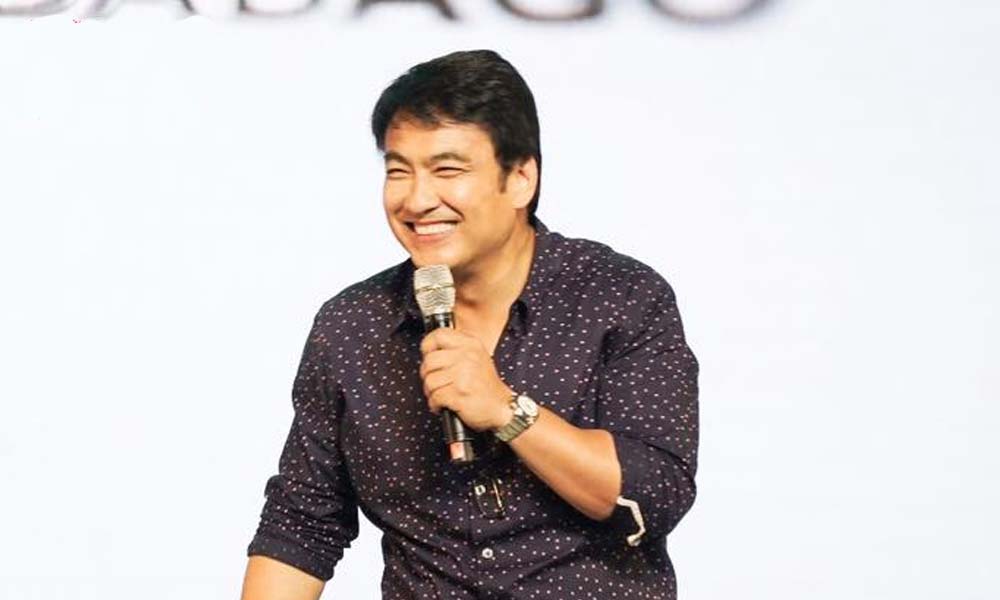 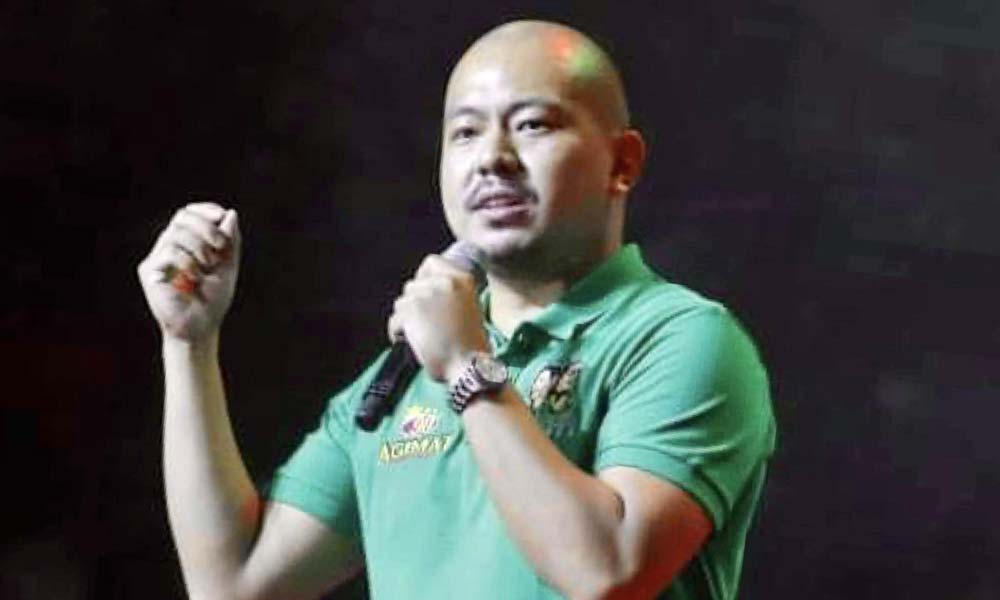 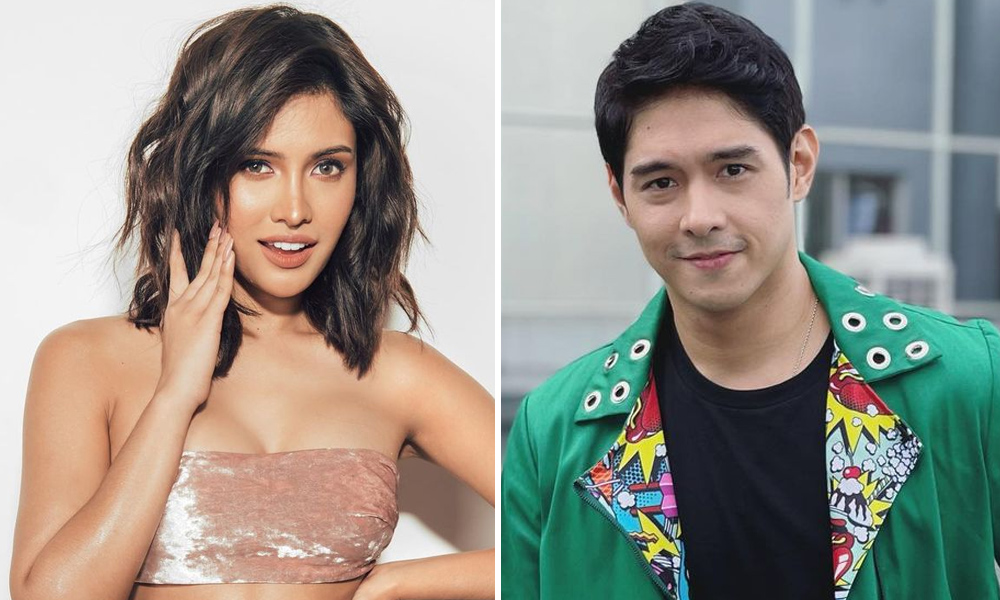 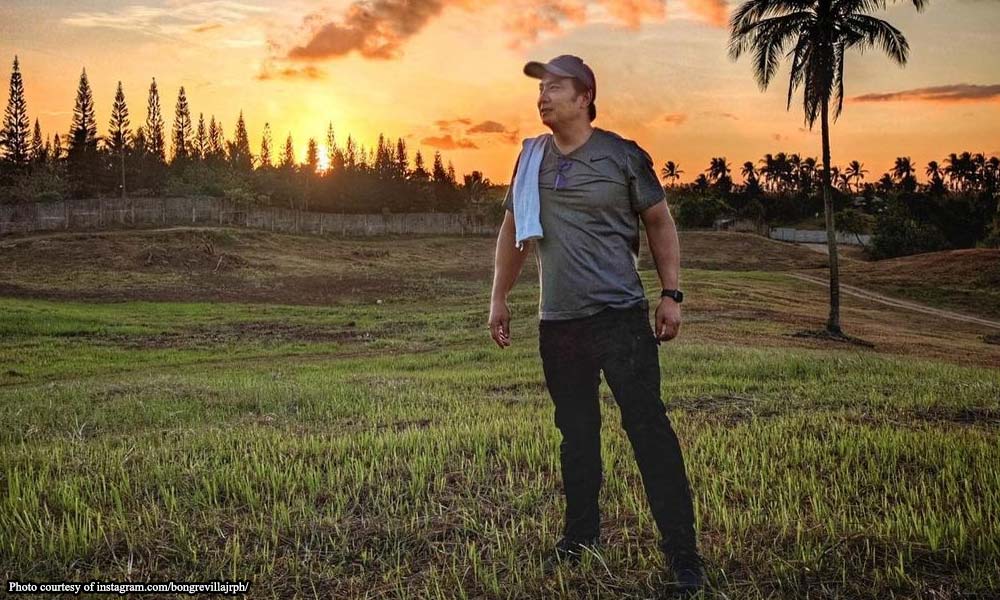 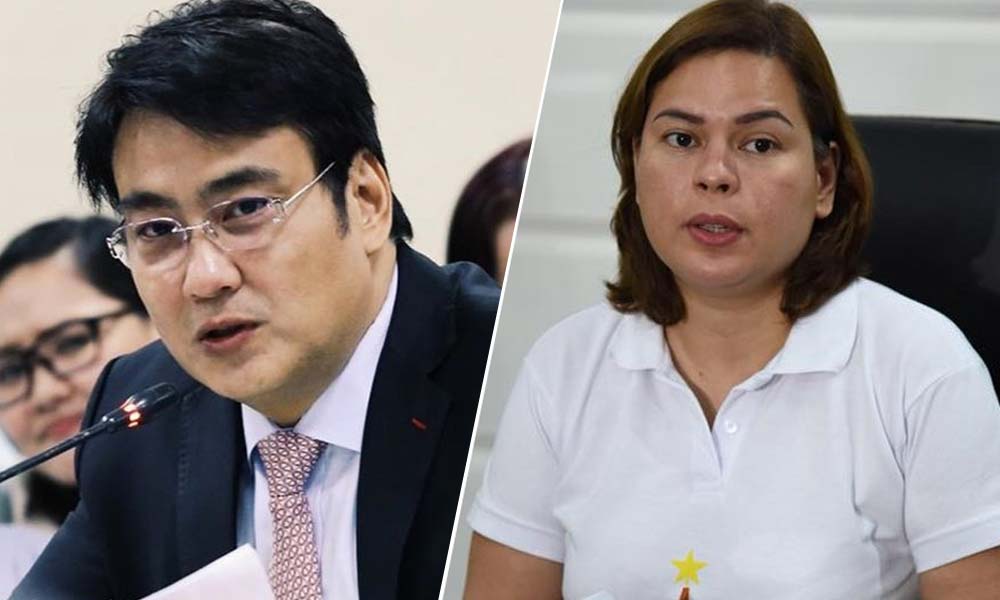 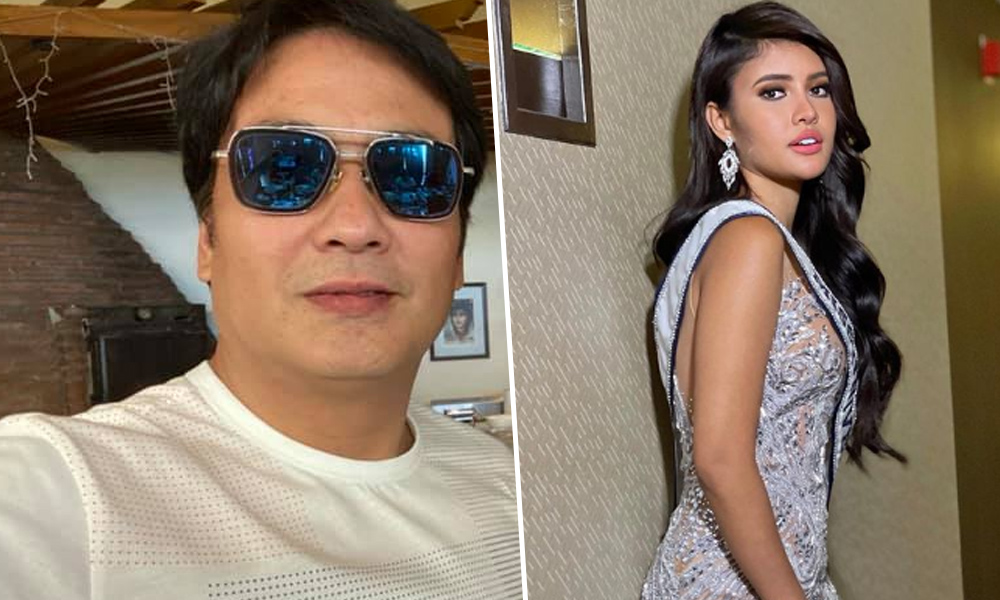 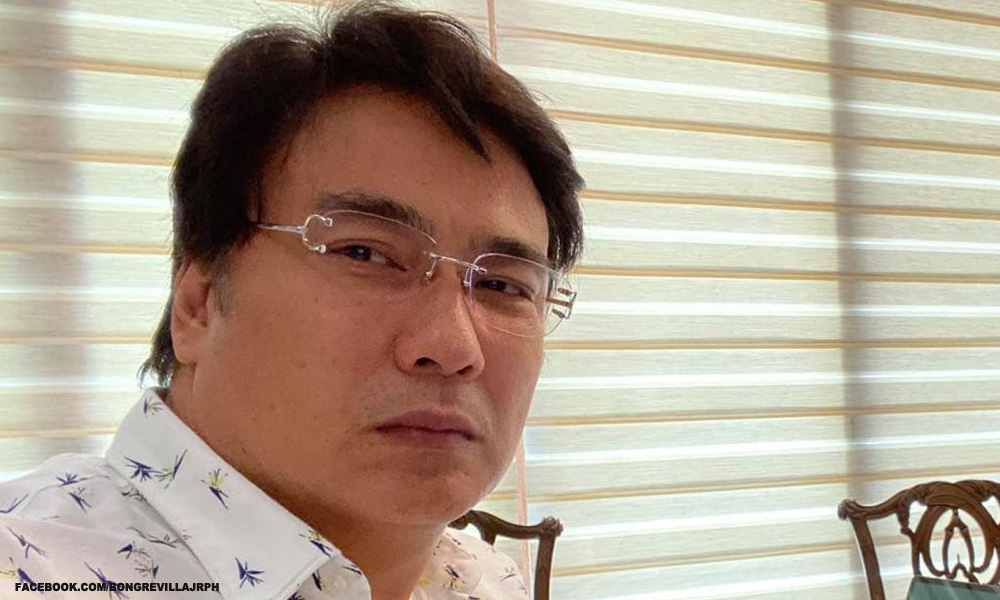 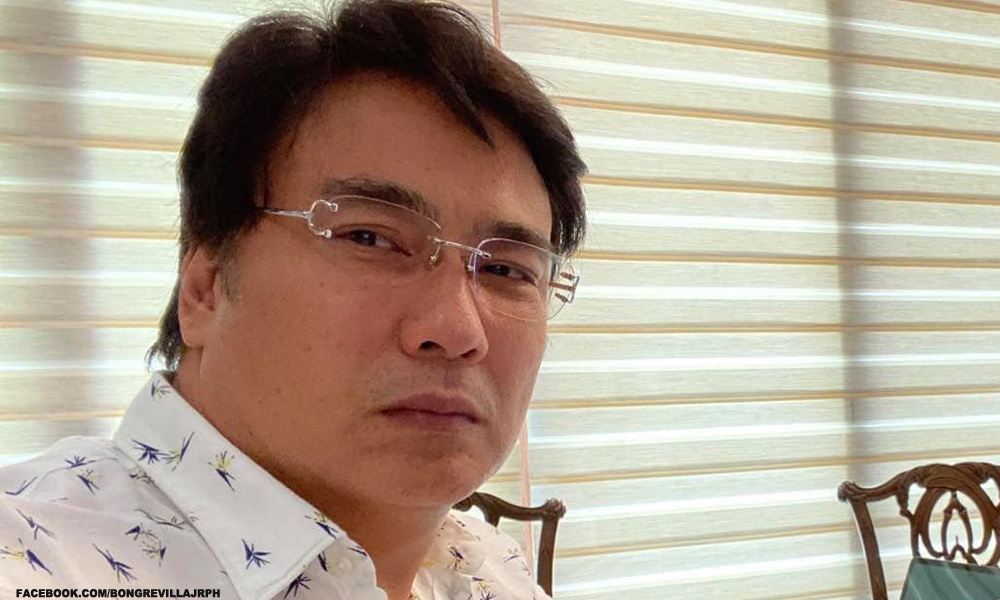 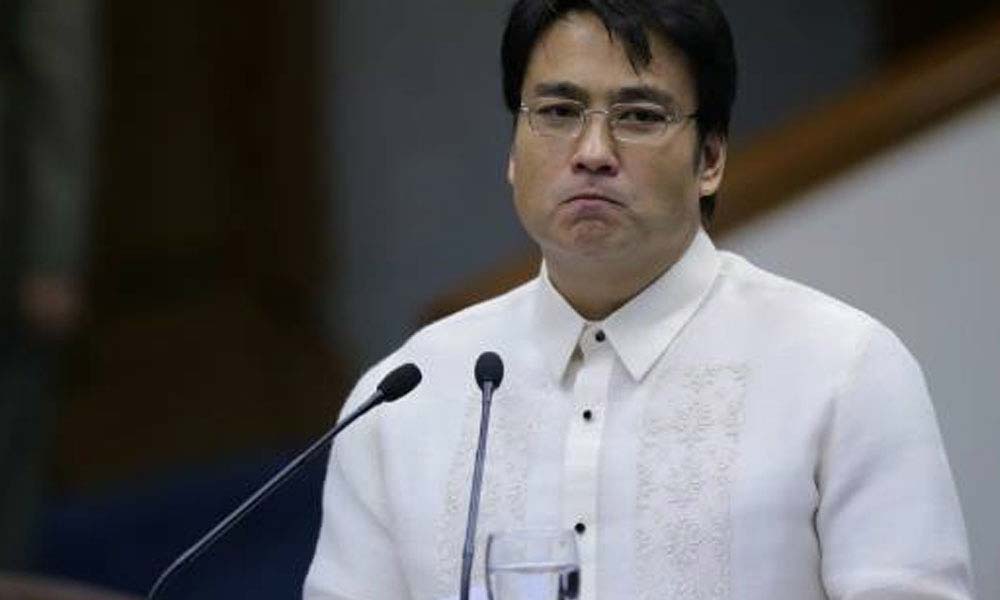 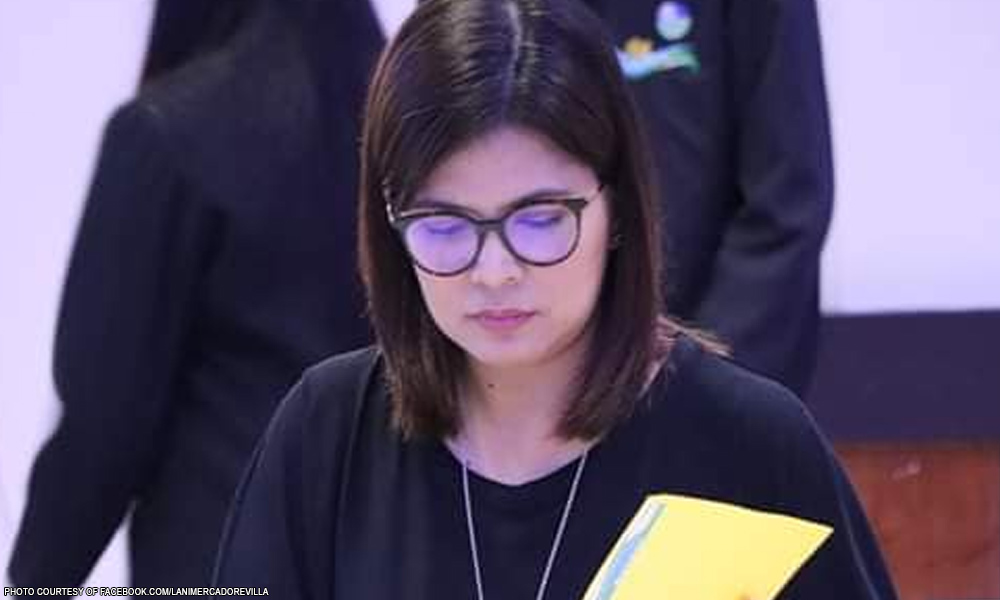 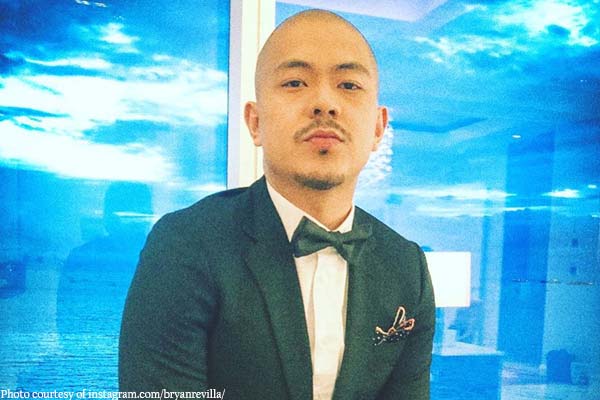 As nn actor, following the footsteps of his father, former Senator and ultimate action star to date, Bong Revilla, and, of course, his granddad, equally acclaimed former Senator, action star and producer, Ramon Revilla, Sr., Bryan Revilla, when he decided to join showbiz, knew he had an act hard to follow. 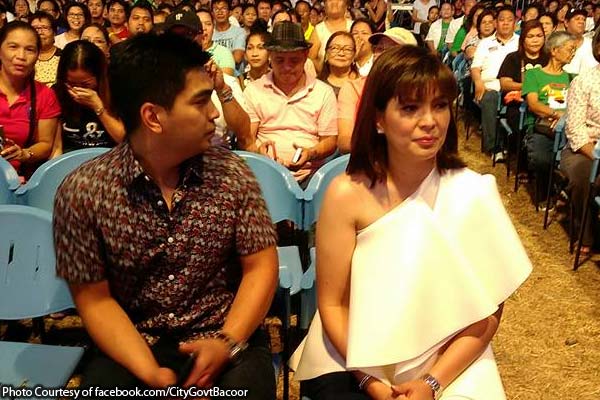 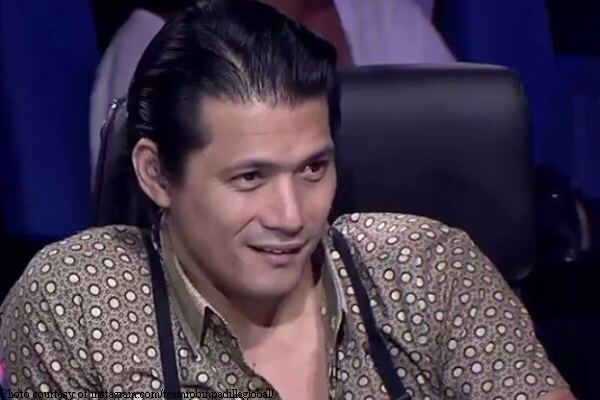 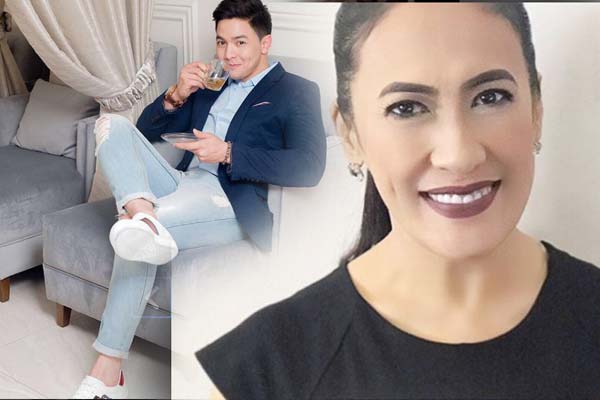 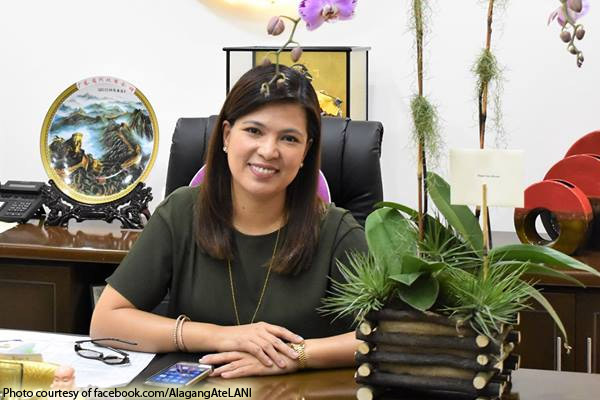 “Pasensya na muna mga kababayan ko. Naospital po and had to undergo an appendectomy.Pls pray for my speedy recovery.” 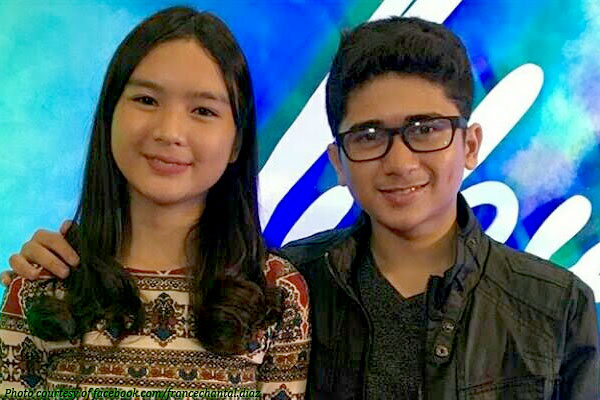 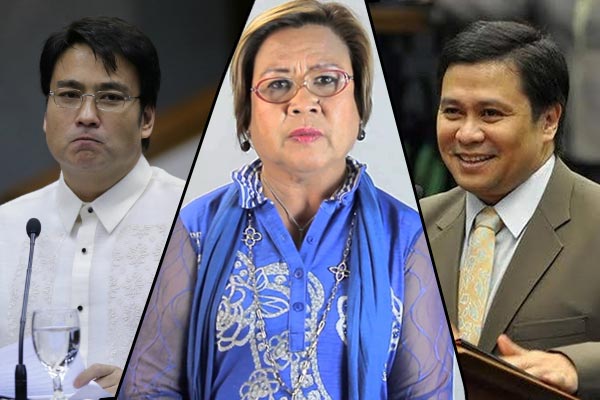 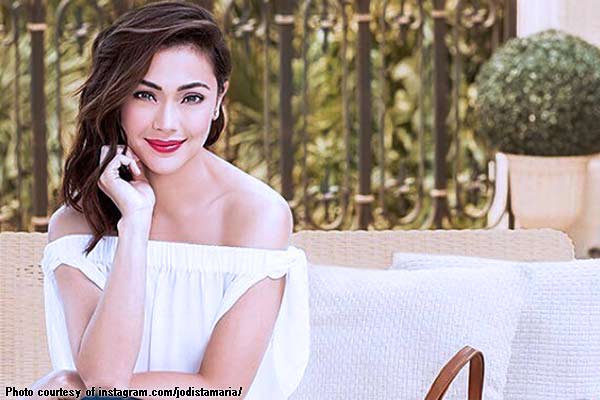 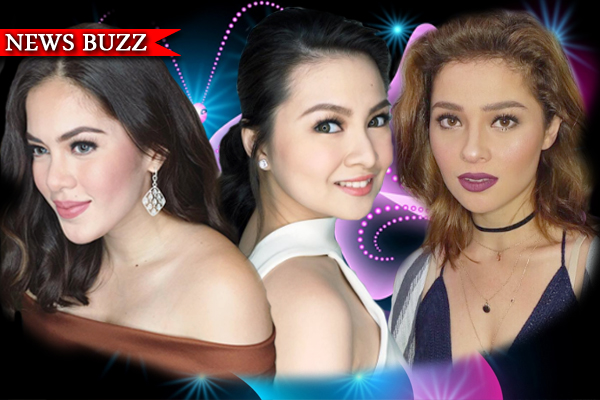 “I don’t exist to please everybody, but let’s not assume lest we know the story. “Please respect and be mindful of the fact that 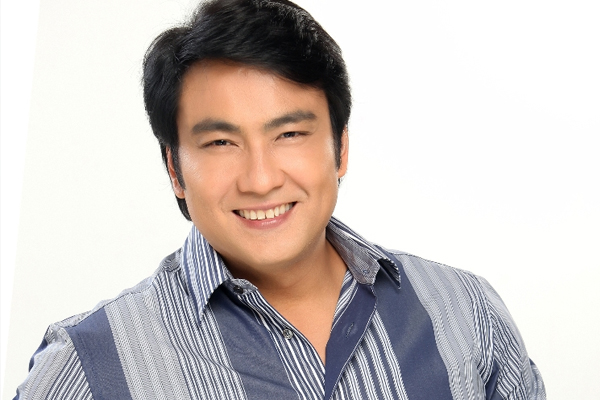 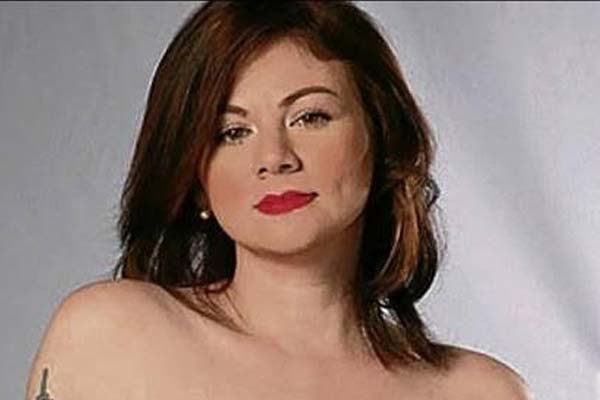 Will Rosanna Roces’ big revelation help in reviving her currently dormant showbiz career? Now 43 years old, Osang confessed that she has a lesbian lover who she first had a relationship with when she was 15 years old. 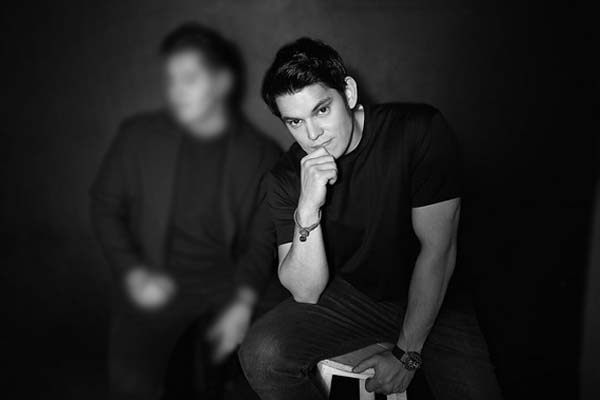 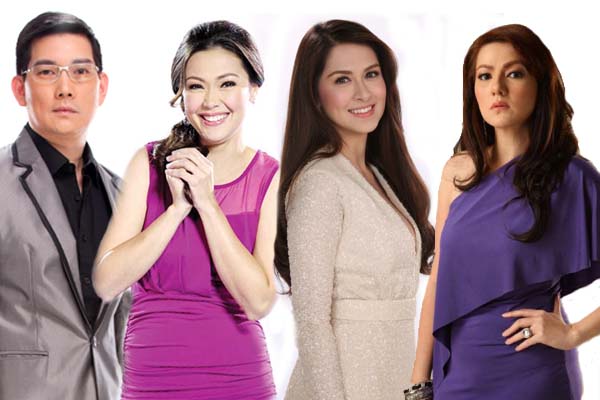